After over three decades, Parade of Nations continues to dazzle Tufts community Now in its 32nd year, the International Club’s Parade of Nations has become a staple here at Tufts. Founded as a platform to showcase Tufts’ international diversity, the Parade has become one of the biggest culture shows on campus. With over 400 tickets sold, this is the first time in recent memory that the Parade of Nations has completely sold out, which stands as a testament to the efforts of the International Club (I-Club) organizing a unique show.

Leading up to this year’s Parade, the event was billed as “The Dance Event of the Year.” With performances by acts such as Envy, La Salsa, African Dance Collective, Wuzee, Jumboraas and Spirit of Color, the show sought to meet the expectations set by this marketing campaign. Putting on a show with so many moving parts, however, required an intense amount of preparation and time on behalf of the I-Club’s dedicated members.

“It takes a lot of coordinating with the different groups,” sophomore Ashley Miller, who is a member of the I-Club’s executive board and co-director of the show with junior Martha Rimniceanu, said. “[I-Club] has been reaching out to various culture clubs and dance groups to ask who wants to perform. Coordinating logistics is also a big thing, and this year we have been making a push for marketing, which led us to sell more tickets than ever before.”

Vice-President Eric Abboud expanded upon these sentiments as he discussed the importance of organizing an event such as the Parade.

“It is a great way to bring together lots of cultural groups because there are many different shows [on campus] that will only showcase certain cultures,” Abboud said. “The Parade gives a little bit of everything, which makes it stand out compared to these shows.”

Yet the Parade would have arguably faced many more challenges if not for the efforts of Shanice Kok. A senior and the president of the I-Club, Kok got involved with the I-Club the spring of her first year after participating in the Parade of Nations. The previous president had asked Kok to be the show’s emcee and to help out with the various intricacies of organizing the event. Following the Parade, Kok assimilated into the club and eventually made her way to her current position as the president.

“The Parade of Nations is kind of like my baby,” she said. “It is my fourth year doing it, and this year has been a significant improvement from the last three years. I-Club is stronger than it has ever been after previously struggling to define itself and work together as a club. The evolution in terms of organization has proven that I-Club has done such a fantastic job this year.”

This year’s Parade took place on the night of Saturday, March 5 and was a resounding success for the I-Club. Hosted by first-year Ayush Choudhary and Ciel Sriprasert, the show opened with a video montage featuring the various dance groups slated to perform and then a greeting from the emcees. With Cohen Auditorium practically filled to capacity, all-female step team Envy kicked off the Parade with a zookeeper-inspired performance melding step dancing and humor. Performances by the high-energy Bhangra and Turbo followed, ensuring the show would continue to electrify the sold-out crowd. 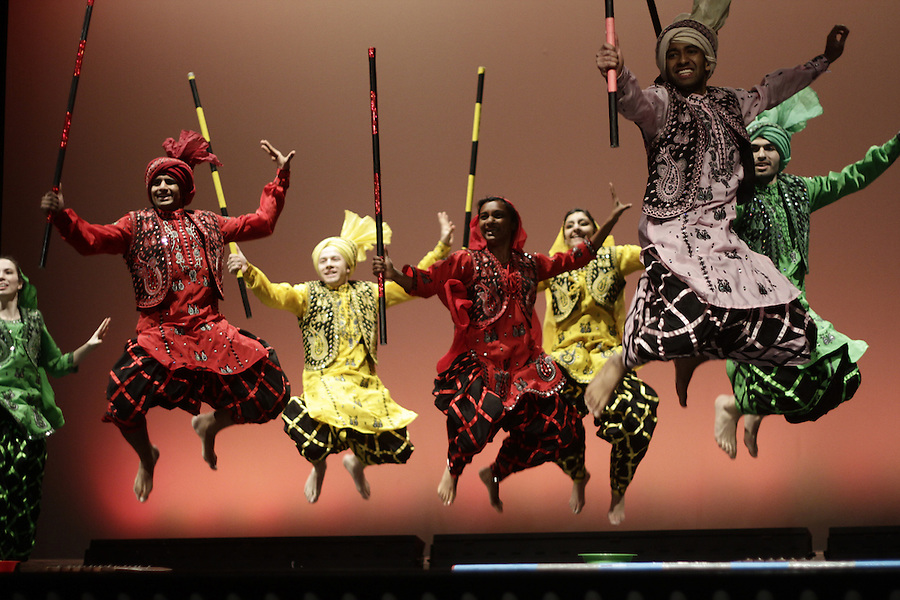 By bringing together so many dance groups, the Parade has created a unique experience for Tuft’s different dance groups to showcase what makes them special. Becca Leviss, a member of Middle Eastern Dance, talked at length about why she felt it was important that her group was involved in the Parade.

Nivedhitha Ramesh, the captain of the Indian fusion group Pulse, also echoed these sentiments as she stated the importance of conveying diversity here at Tufts.

“I think a lot people don’t realize that just because we do hip-hop and fusion music that we [also] have very traditional roots that are our ingrained in this form of dance,” Ramesh, a senior, said. “The ability to be part of a show and parade that really showcases each group’s individual identity and background is really important, because we don’t always feel like we have the chance to portray that on campus.”

For many groups, the Parade is an opportunity to proudly show off the cultures they represent. Examples of this include Bhangra’s celebration of Punjabi culture and energy whenever they perform, as well as BlackOut’s respect of stepping’s South African origins. Both of these groups represent two wholly distinct art forms and the joy of coming together to highlight the performance arts here at Tufts.

In addition to being a platform for Tufts’ dance groups, the winner of the Oliver Chapman Award is announced at the Parade. First established in the spring of 1993 in honor of Oliver Chapman, an international student from Panama who passed away in 1992, the award is intended to celebrate a senior who has been active in the international community here at Tufts or locally or internationally. In honor of the award entering its 23rd year, Oliver Chapman’s nephew Martin Chapman spoke and presented the significant achievement to Kok along with vice president Abboud.

In response to her win, Kok said that she was very grateful and honored to be the recipient.

“The award for me isn’t a reminder of outstanding leadership or service to the international community but simply a reminder of some of my favorite experiences at Tufts,” she said.

The show closed with its hallmark flag parade, featuring over 30 countries, including Germany, Malaysia, Bolivia, Pakistan, Cuba, Italy, Tanzania, Japan, India, the United Kingdom and Kenya. First year Megan-Kang talked about the importance of being on stage to represent her country.

“I am sure that there a lot of countries that are unrepresented [at the Parade], and I am glad that somebody found me to pick up the flag of my country because it reminds me of my home, which is in Korea,” Kang said.

Phil Hicks, who represented the United States during the Parade along with sophomore Alex Kowalick-Allen, also felt this sense of belonging was a critical aspect of the Parade.

“Especially here at Tufts, people have more of a global mindset, and I think this is a place where I have found a home here with the international students,” Hicks, a sophomore, said. “The diversity of beliefs has pushed me to learn new things from different people, and everyone has experiences that are just so unique [in the international community].”

Thanks to the efforts of Kok and the I-Club, the Parade has come a long way in a few short years with the show and its global groups reaching a bigger audience than ever before.

“It is important to demonstrate how different groups on campus perform,” audience member sophomore Steven Lin said. “Each group has their own unique celebration of their culture in their performance, which is the result of them putting in the time to practice their art.” 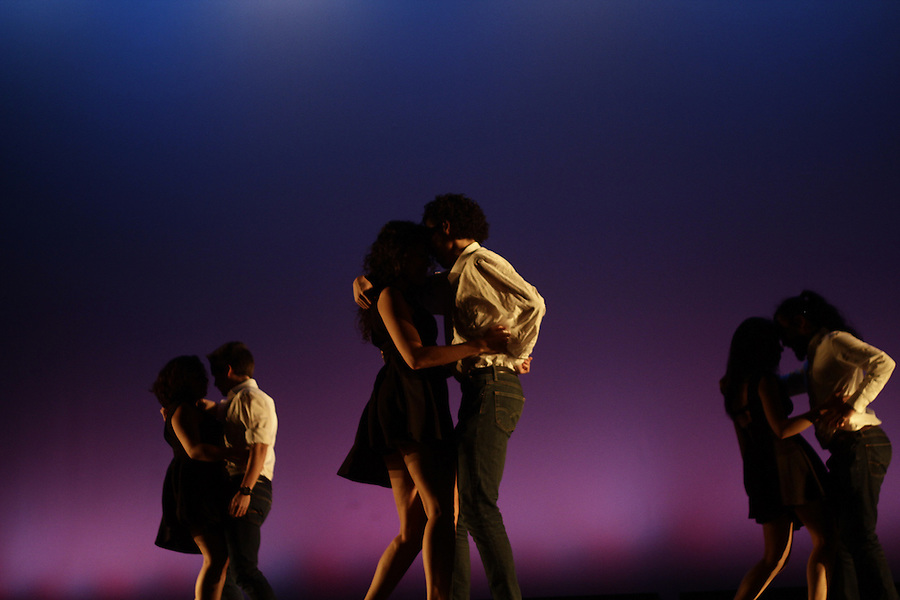